Measures for improving habitats of the target species 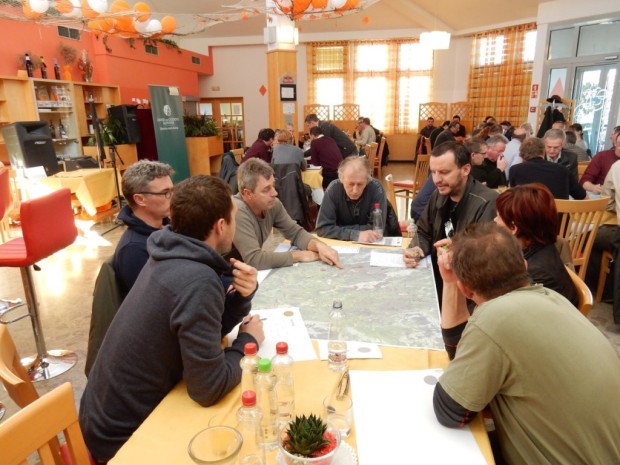 The main focus of project actions in 2015 were surveys of the presence of target species in Natura 2000 Kočevsko area. Field surveys were supplemented by seminars on species characteristics and ecology and the results were published in Action A2 reports on baseline state of target species populations.

The next step is to determine spatial positioning of concrete conservation actions for each target species and to carry out these actions which are the main part of the LIFE Kočevsko project in the next two years.

On February 4, 2016 we conducted a seminar where we presented results of baseline state surveys to foresters of ZGS, OE Kočevje, Novo mesto and Postojna, hunters of LPN Medved and colleagues from Institute of the Republic of Slovenia for Nature Conservation. In the second part we conducted a workshop where participants were divided into eight thematic groups with the aim to gather useful information and suggestions for positioning of concrete conservation actions in the field. 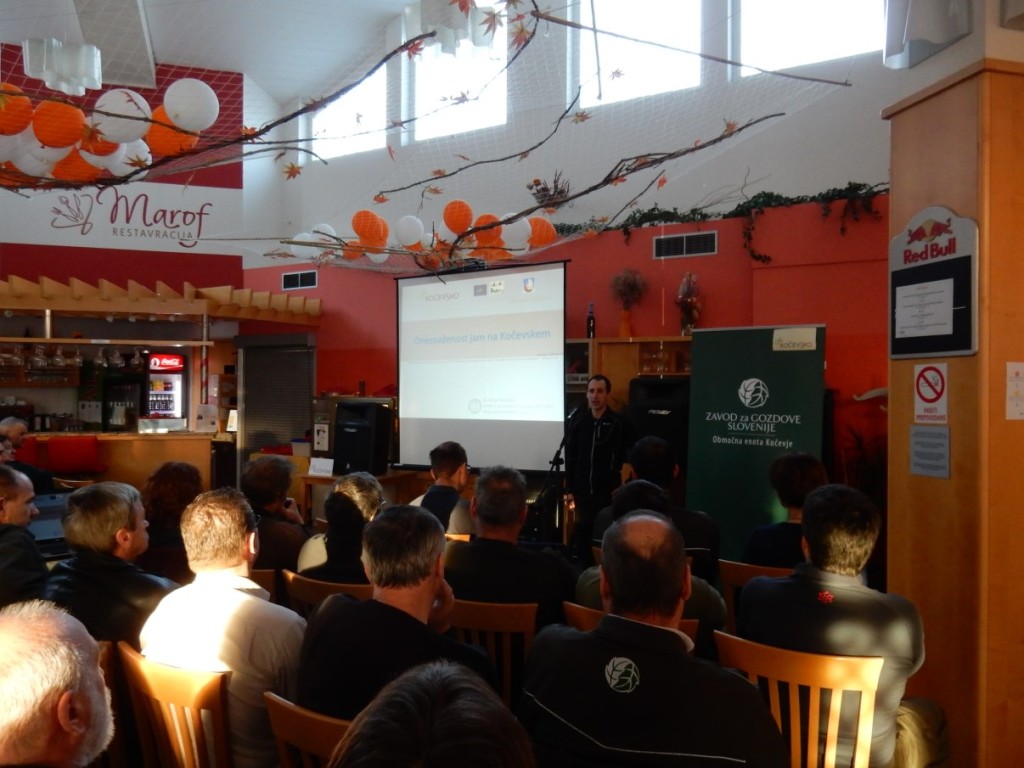 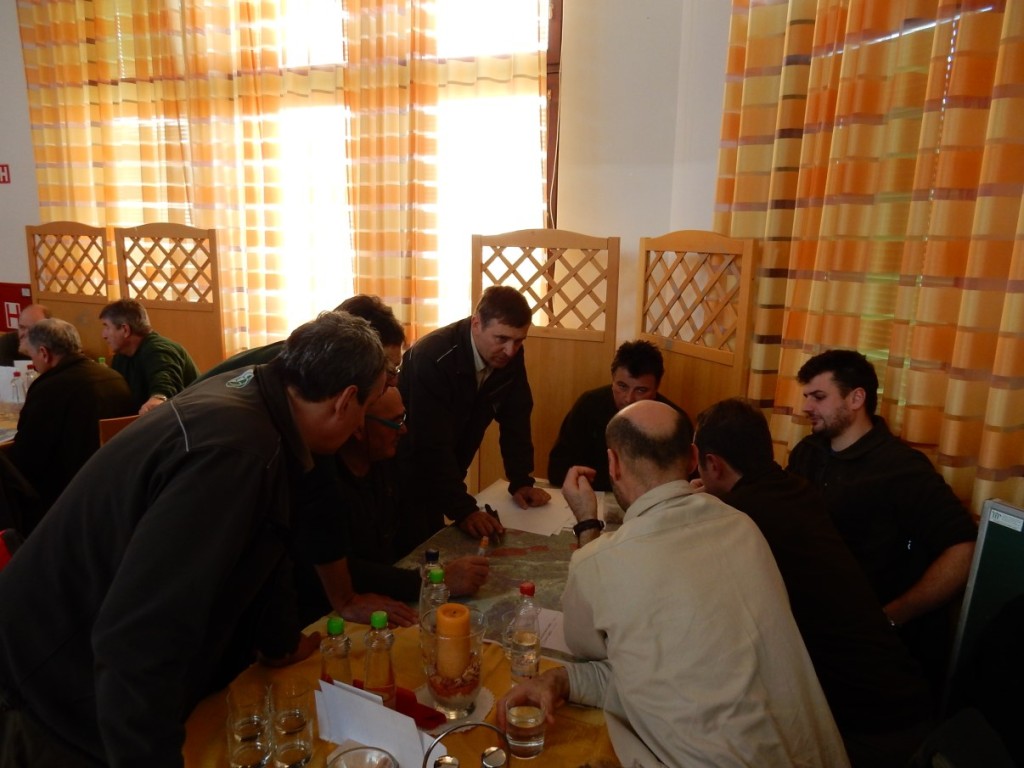 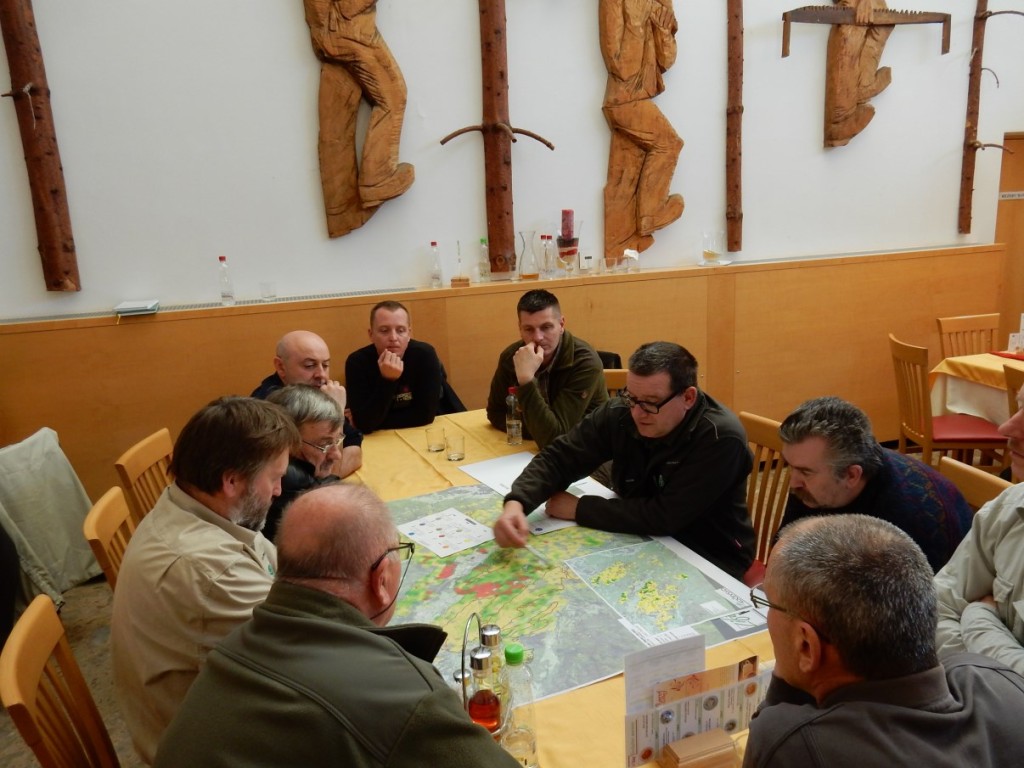 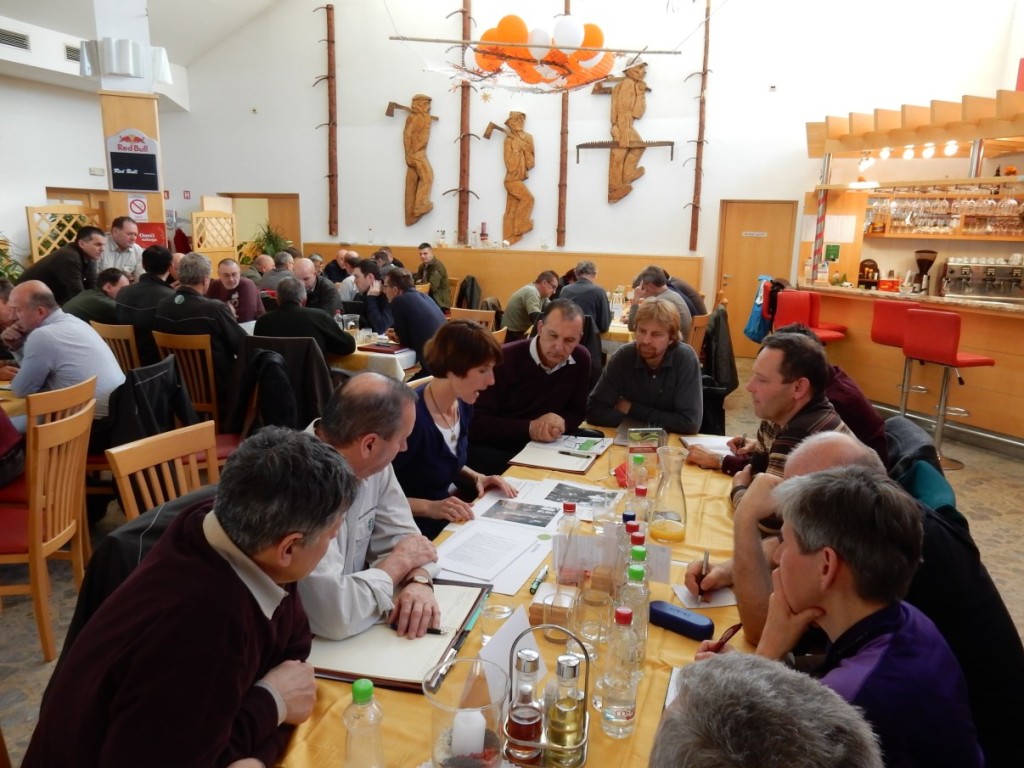 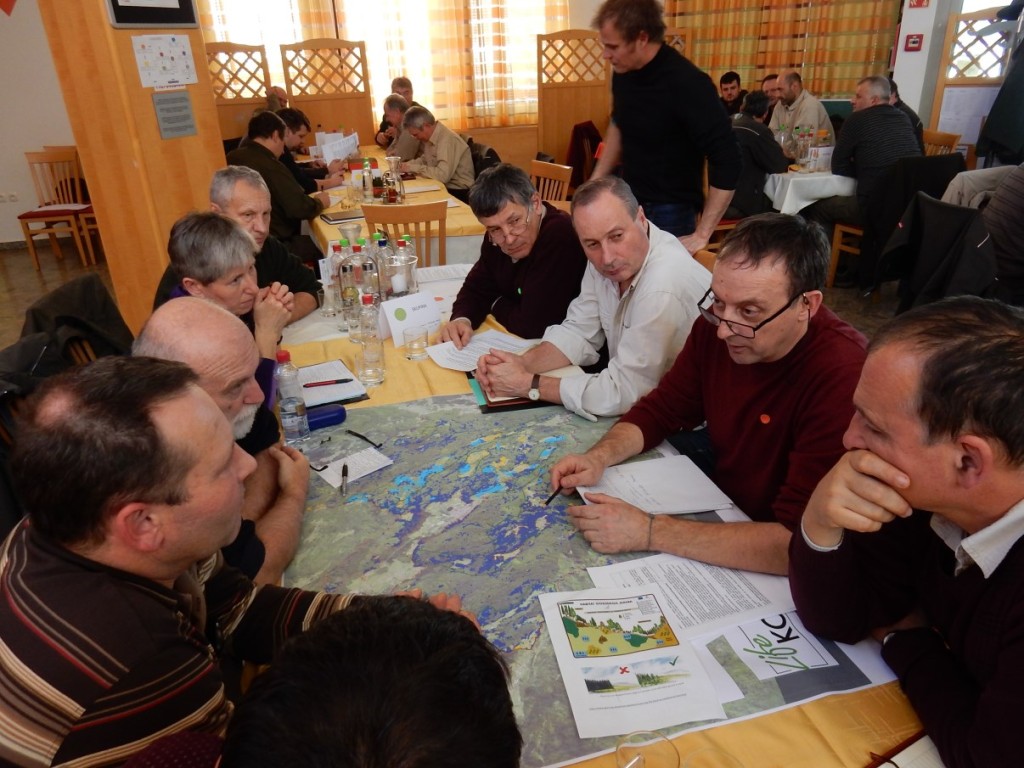 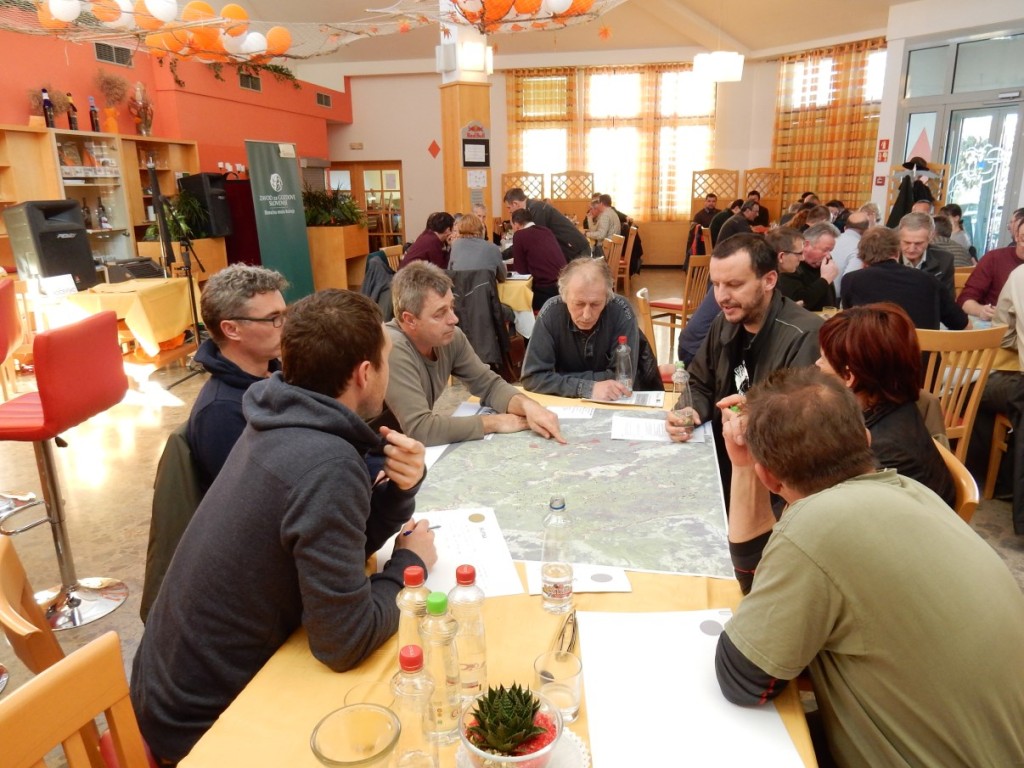 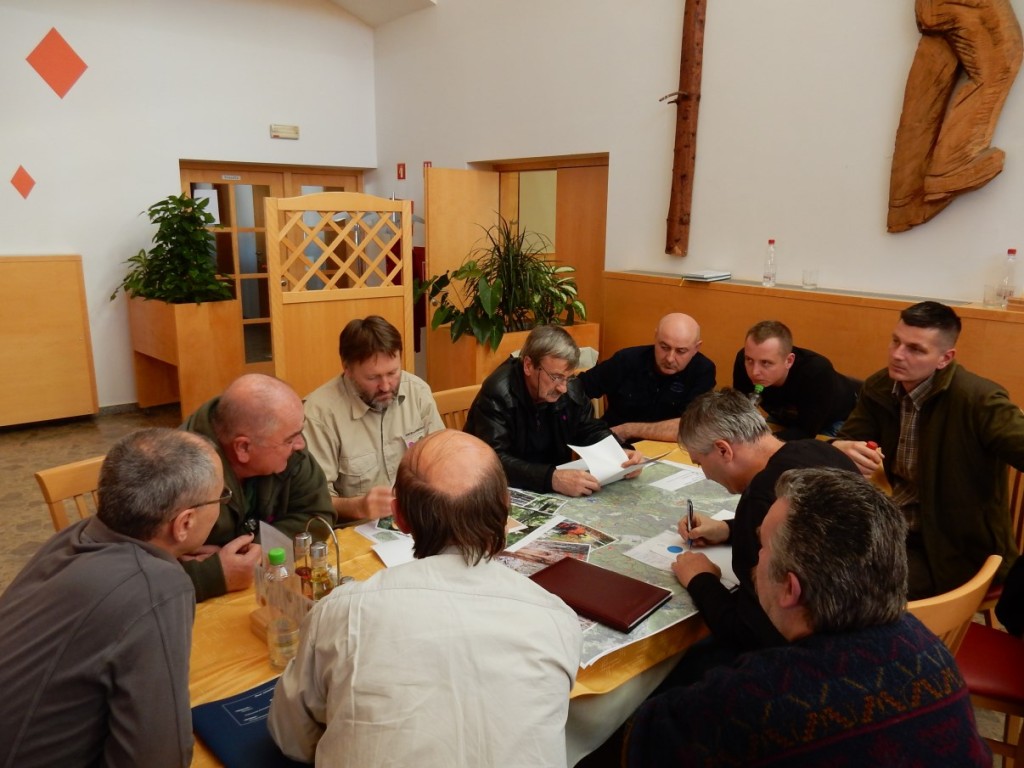 Posted On 16. 3. 2017
All around us, nature is waking up. Spring is coming. The White-backed Woodpeckers are already drumming thus establishing their territories and attract mates. In order…

Posted On 7. 12. 2017
In January, our project team will start conducting educational workshops about endangered species in Kočevsko. Since knowledge about nature conservation is crucial especially among local…